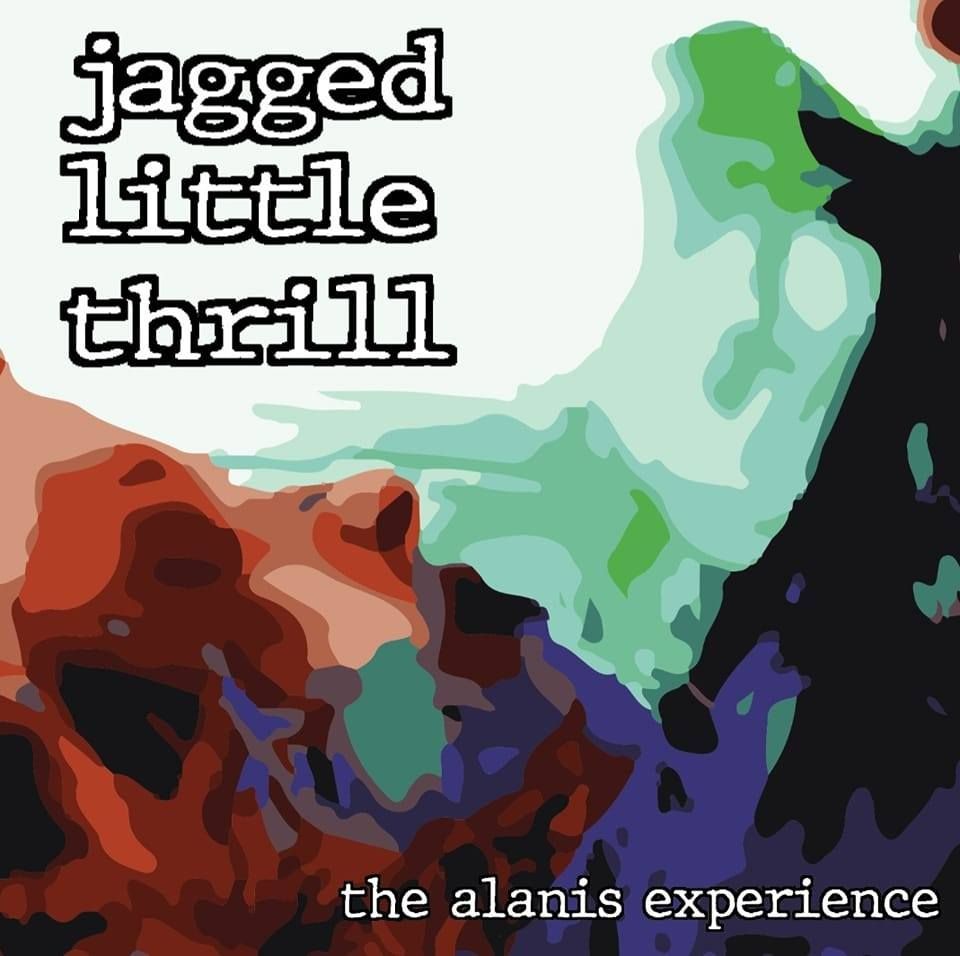 It's been a while since I updated this website... I wanted to take a moment to add share some music
that was never released!!!

A few years ago, during the time of me putting together my 2nd solo album, Caurosel, I met a singer
at a random karaoke contest… I say “random” because I didn’t even know it was a contest. I found
out it was a contest when I won “best male voice” for that evening. Anyway, I ended up meeting the
woman that won the “best female voice” of the evening at the end of the night. We started talking,
and as it turns out, she was looking to write some songs.

We ended up getting together for a writing session about a week later. We ended up writing a song
called “Missing Me”. I love it!!! It was straight forward pop rock influenced by Kelly Clarkson, Gavin
DeGraw, Pink… etc. It was great!!! Over the next few months, we wrote about 6 more songs. I
tracked the guitars, piano, strings and her voice at my house. It was our intent to put together a band
and back her as a solo artist.

In the end, we never finished the album together… after too many artistic disputes, we parted ways
and she ended up finishing the album with another bassist, drummer and producer. One day, she
left a finished copy of the disc on my front door. The songs came out great… not exactly how I
heard the arrangements in my head, but It was close. She ended up using most of my guitar, piano
and string parts and even gave me credit for them on the cd and copywrite.

So now, 5 or 6 years later, I wanted to share some of these songs with all of you. As I listen back to
them, it makes me sad to think of what could have been… but also, very proud that of songs that I
co-wrote and arranged. Most of the guitars, piano and string arrangements are me… drums and
bass aren’t.

Welcome to my website. Please feel free to poke around and enjoy some tunes and check out my photos page to see shows I’ve played and eveb some friends.

Please go to the MP3 section to download the entire album at no cost!!

Finally, make sure to check out CDBaby.com to pick up a copy of my debut CD “IX”.

For those still on myspace, here's my site: myspace.com/johnmendozamusic